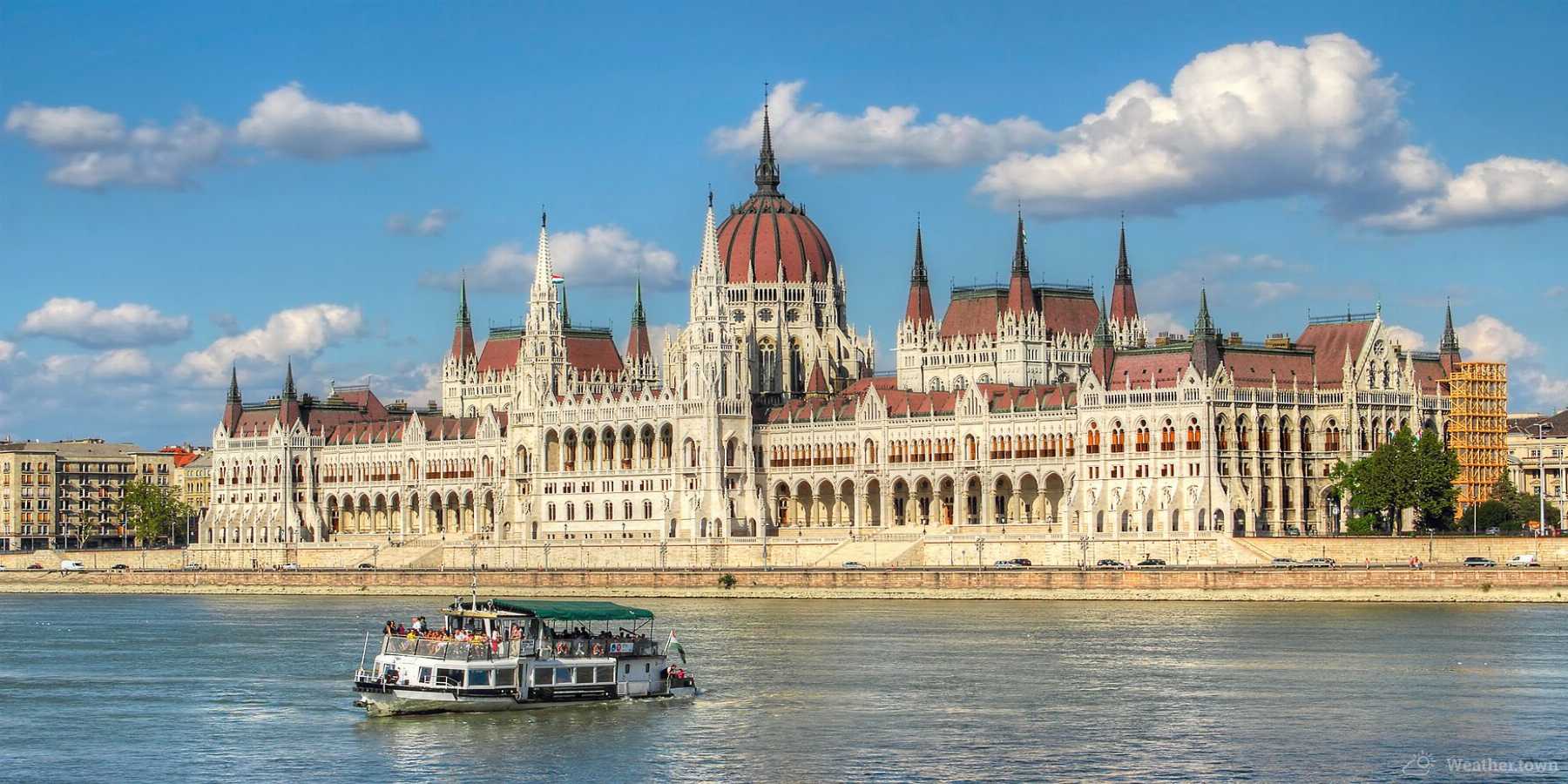 Bucharest is the capital of Romania with a population of more than 2 million people.

Bucharest is the capital of Romania with a population of more than 2 million people. Bucharest is no...

Bucharest is the capital of Romania with a population of more than 2 million people. Bucharest is not just a major city but also a cultural center of Romania.

Bucharest is located in the southeast of the state. They say that Bucharest, like Rome, was built on seven hills.

The city has a very beautiful nature and numerous rivers and lakes.

The climate here is quite favorable - moderately continental. But in fact, the weather in Bucharest is not as comfortable as it may seem at first glance. The winters are cold here.

Brief description of the climate in the capital of Romania

In winter it is snowy and cold. And winter in Bucharest usually lasts from the end of November until the end of March. The temperature usually does not rise above a 0 ̊ mark, and most often drops to -5, or even -10. But, anyway, the winter in Bucharest is still beautiful. If you want to experience the same feeling of magic like in childhood, go to Bucharest during the New Year and Christmas holidays. In late December - early January, the city is simply transformed! It shimmers with multicolored lights and sounds to the beat of festive New Year's song motifs.

The main thing is to dress warmly, otherwise, you will be cold!

The weather in Bucharest for the 7 days will be warm in general, and sometimes even hot. The day temperature will rise to +26 degrees Celsius in the second half of the week. The real summer finally begins.

Summer in Bucharest is a real torment for those who cannot stand the heat. The hottest month is August. Do not go on a weekend in Bucharest in August, if you do not want to burn under the scorching rays of the sun. In August, the temperature often rises to +40 ̊, which is physically very hard to bear. The streets of Bucharest at the end of the summer are empty since most people escape the heat - someone is saved by swimming in the sea, and someone is going to the mountains. August in Bucharest is a month of calm.

Relief begins in September. Life and activity are back again to the streets of Bucharest. Autumn in Bucharest is the most optimal and perhaps the most comfortable time of the year. The autumn is warm and rather long here, however, already it may start snowing already in November.

The weather in Bucharest today will treat with rain. Honestly, the rain will be light and short. During the day the temperature will rise to a maximum of +18 degrees Celsius.

Tomorrow the weather in Bucharest should be warmer, but this time it will not just rain, and a thunderstorm will begin in the evening. It will still be clear and warm during the day time - the thermometer will rise to +21 degrees.

Weather in Bucharest weather website - at https://ru.weather.town/ you can view the detailed weather forecast in Bucharest for the near or long term.