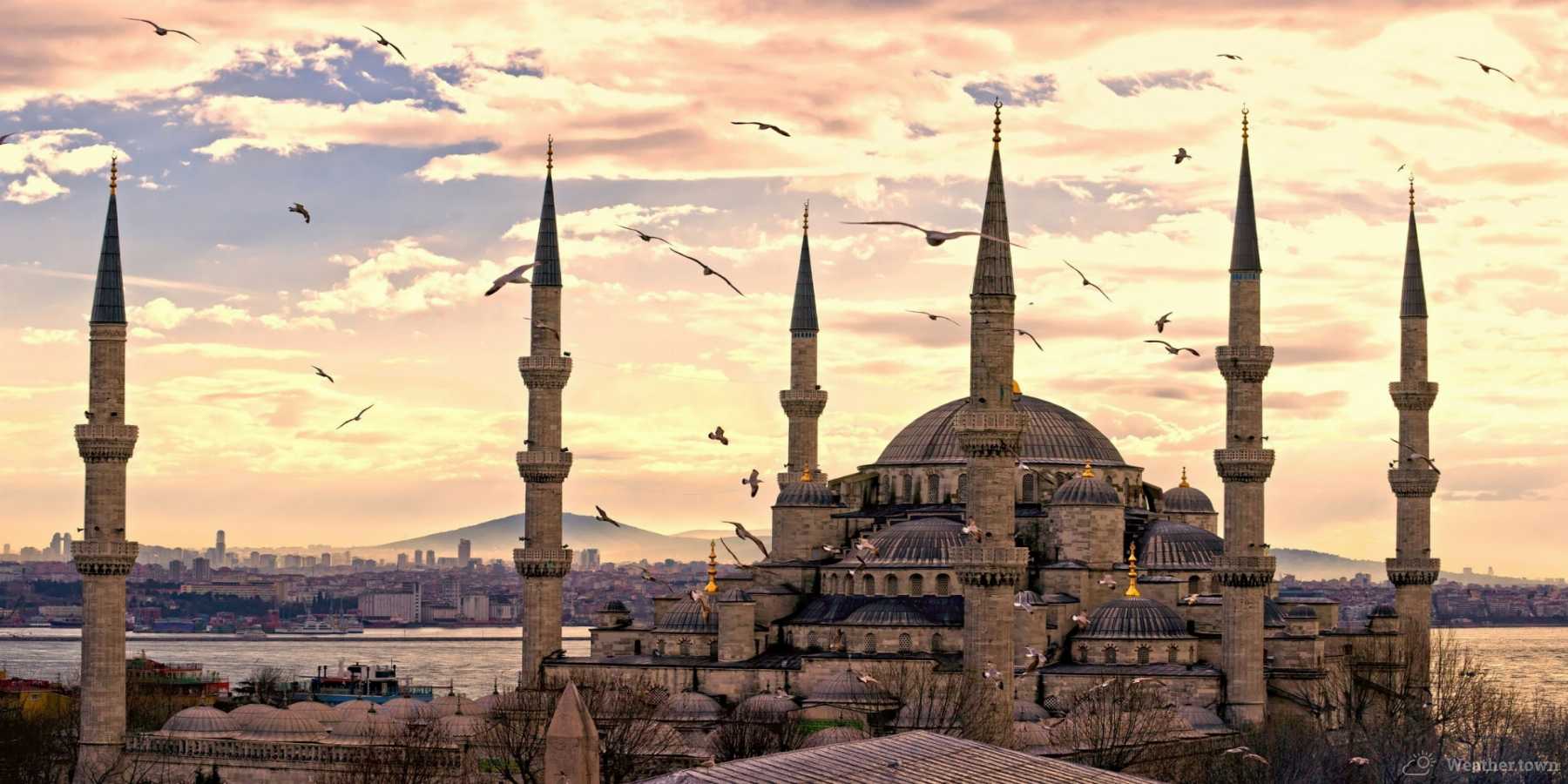 Istanbul is one of the major cities in Turkey.

Istanbul is one of the major cities in Turkey. It a sunny, colorful, and charming city.

Istanbul is one of the major cities in Turkey. It a sunny, colorful, and charming city.

Istanbul is one of the major cities in Turkey. It a sunny, colorful, and charming city. The city used to have a variety of different names, which can be heard even today: Constantinople, Tsarigrad.

That’s interesting that Istanbul was known as Constantinople up to the ‘30s of the XX century. Istanbul is an entirely new name.

Istanbul used to be a highly developed center in terms of culture and the world’s art. It had a prominent architecture level. Some magnificent temples, cathedrals, and other buildings preserved until now.

In medieval times, Constantinople was probably the richest city in the world. Yes, all the money flowed there. Financial prosperity promises good luck in other areas of life. The poor state cannot develop culturally, and Constantinople (now Istanbul) had all the resources for extensive development.

But there is no all year round summer in Istanbul. And what are the actual climatic conditions in Istanbul? Can it be cold here at all?

First of all, it is worth mentioning that the weather in Istanbul is extremely whimsical and changeable. Today it's sunny and warm, tomorrow it's windy, and the day after tomorrow it will rain. Strong winds, frequent thunderstorms, and regular droughts at the same time, the blinding sun and the sea breeze - all this is Istanbul. It is very contradictory, and this feature makes it attractive.

The climatic instability of the city depends on one factor - the city is located literally at the junction of Europe and Asia. Istanbul is not a hot city, as everyone believes. No, summer is quite long and moderately hot here, but there are winters in Istanbul too.

This city has three major seasons - cold, warm, and velvet.

1. Cold season. You will be surprised, but snow is very occasional in Istanbul. And this is true. Honestly, the snow here does not lie longer than two or three days. Whatever you say, but Turkey is not a northern country. The average winter temperature is about + 8-10, which more resembles our October or April. In winter, frequent rains and thunderstorms are common in Istanbul.

Frost is a rare guest here. The cold season begins in November and lasts until April. And the real warmth begins in the second half of April.

2. Warm season. It starts in May and ends in August. It is perhaps the most favorable season for all holidaymakers. Istanbul is blooming and fragrant at this time. More and more sun is out of the clouds, and the rains significantly reduce. It is the season when the flow of active tourism begins and, accordingly, active trading starts: the markets of Istanbul are again offering an abundance of appetizing fruits and berries, fresh fish and fragrant spices.
If you want to see Istanbul in all its beauty – visit it during the warm season. But if you are not an avid heat lover, plan your trip to Istanbul before mid-summer. Around mid-July, the heat begins here. The air warms up to 35 Celsius, and not everyone can tolerate this temperature easily.

3. Velvet season. It may be considered the most fascinating period. Why is it called velvet? It is because the unthinkable heat slowly subsides, giving way to soft and pleasant (one can say velvety) warmth. Native residents of Istanbul sincerely believe autumn is undoubtedly the most wonderful time in their hometown. Autumn is really interesting here and, even unusual. If you want to see Istanbul from the other side, come at this time. In the fall, a quiet, mild, and calm climate features prevail here. Autumn in Istanbul is a time for figs, pomegranates and, surely, roasted chestnuts. Has not the heat started yet?

The weather in Istanbul today is cloudy but without precipitation. Heat is not in yet.

The weather in Istanbul for tomorrow will be rainy and dull, but the rains will soon stop. Toward the end of the week, the weather will begin to improve.

The weather in Istanbul for 7 days should be mainly warm and sunny. At the end of the week, the actual summer will begin