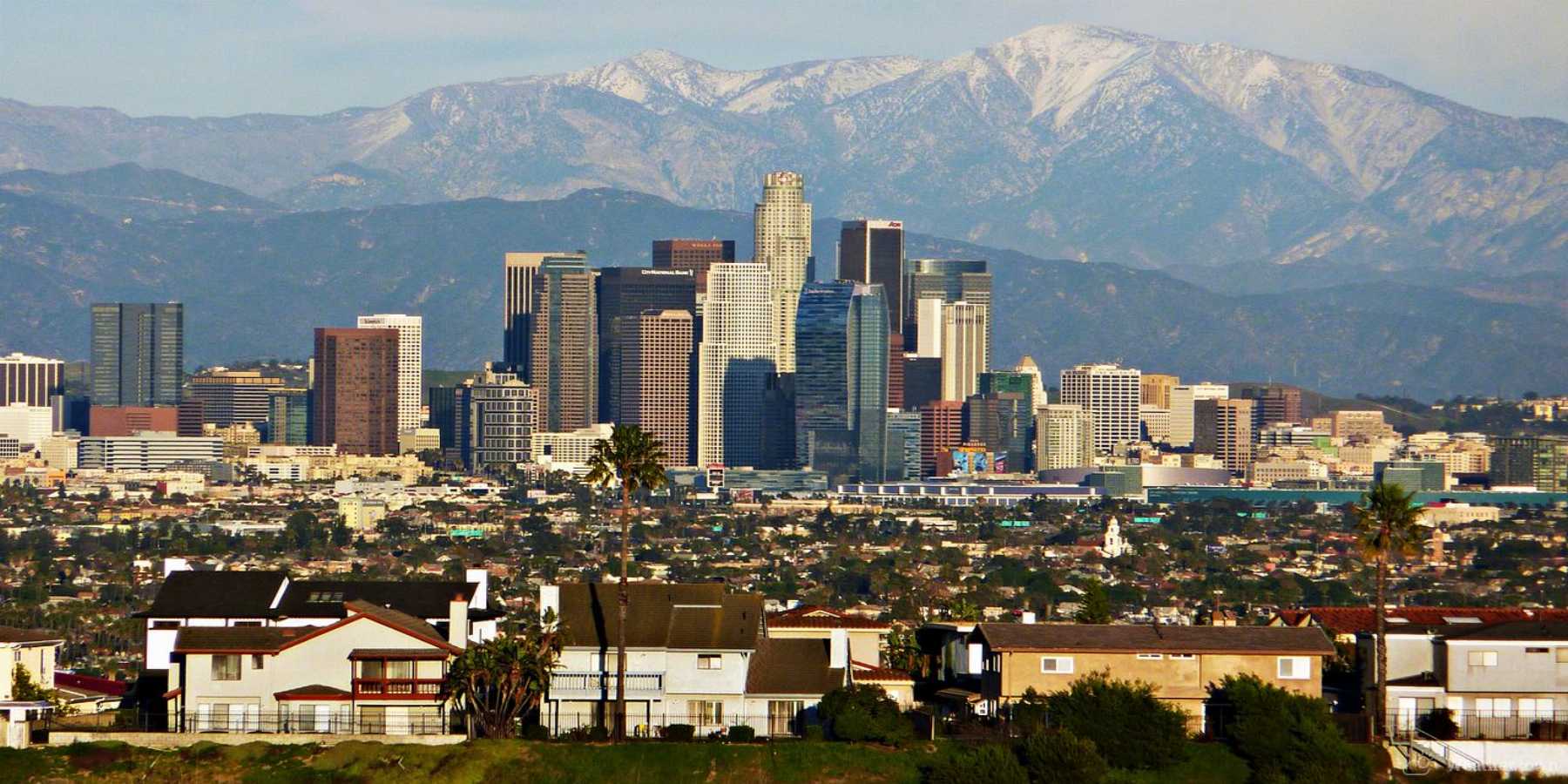 Los Angeles is a large city in the United States of America, located on the southern side of a large...

Los Angeles is a large city in the United States of America, located on the southern side of a large state of California.

Many cultural industries, such as cinema, theater, music, literature, and the media, are highly developed in Los Angeles. This city has its own unique charm and mentality that attract people who like urbanism, progressiveness, and new technologies.

Since the city is southern, a hot climate prevails here. The periphery of the city impresses by numerous natural zones - mountains, rivers, hills, marshes, beaches, and dunes. Nature is very diverse here.

The subtropical climate of Los Angeles is similar to the Mediterranean one, but it is still closer to the tropical climate. The city constantly “goes to extremes” - the first half of the year is very hot, and there is almost no precipitation, and the next half of the year “guarantees” regular rainfalls with constant rains and thunderstorms. Strong winds are common in Los Angeles. They are very strong. In a word, the climate in this city is quite specific. Not everyone can endure such capricious and changeable weather.

The average summer temperature is about thirty degrees Celsius above zero. The maximum temperature record in Los Angeles dates back to July 22, 2006, when the temperature rose to +48.

Today the weather in Los Angeles is cloudy but warm. There will be no precipitation during the day. There are practically no winters here - the average winter temperature is about +15 Celsius. In Los Angeles, you will not find snowy and frosty winters. Winter in Los Angeles is like our early autumn or second half of spring. In winter, it often rains as it does here in spring. In Los Angeles, there are even separate periods when it rains without a stop. There is neither snow nor frost here, and the air temperature almost never drops below zero. Therefore, those who do not tolerate heat would better plan a trip to Los Angeles in the winter.

Summer is hot here. It is unbelievably hot. The average summer temperature is about thirty degrees Celsius in Los Angeles. The maximum temperature was recorded on July 22, 2006 - the temperature rose to +48 Celsius! This type of summer is very difficult to withstand. Summer in Los Angeles actually begins in the spring and ends in the middle of autumn.

Therefore, if you want to visit this interesting city, we advise you to plan your trip for spring or mid-autumn. Regular weather in Los Angeles begins around October - in September it is still very hot.

The weather for today in Los Angeles is within the normal range - a full summer has not yet arrived. It is not too hot outside, so for a few more weeks, you can enjoy moderate warmth.

Tomorrow the weather in Los Angeles will be cloudless and very warm.

The weather in Los Angeles for 7 days promises to be excellent. The average temperature in the city will be around +25. The thermometer will not rise above the 25-degree mark. It may rain in the middle of the week.

Weather in Los Angeles weather site - click on the link https://ru.weather.town/: here you will find the accurate weather forecast not only in Los Angeles but also in other cities.