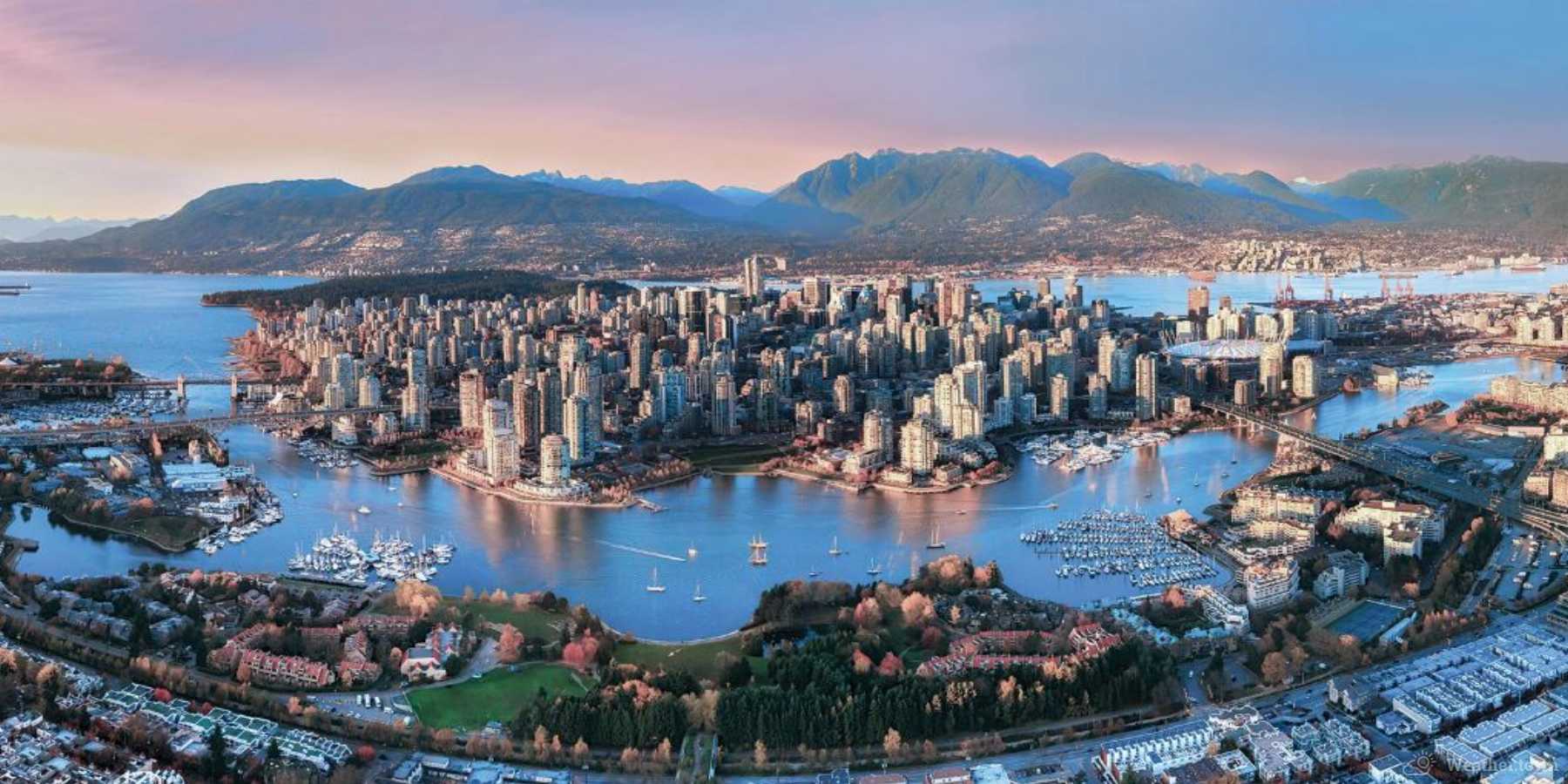 The weather in Canada is diverse. No wonder, this country is stretching from the north to the south...

The weather in Canada is diverse. No wonder, this country is stretching from the north to the south and has various climatic conditions.

The weather in Canada is diverse. No wonder, this country is stretching from the north to the south and has various climatic conditions. For example, the weather can be significantly different is Nunavut and Ontario. Moreover, Canada occupies the territory from the west to the east of the North American continent, and the Atlantic cyclones greatly differ from the Pacific ones. The weather in Canada is different for each territorial area.

Let’s describe the current weather in Canada today. A separate weather column will be devoted to each territorial unit in Canada.

Well, what is the weather in Canada today and what is the nearest forecast? So, a weekly weather forecast for Canada, for example, for Alberta and British Columbia.

• In Alberta temperature is -4 degrees, at night it reaches -7, clearly. During the week some precipitation is expected, at the end of the week it is clear and the temperature will rise to +9 degrees;

• In Vancouver British Columbia, it is +12, at night the temperature is likely to drop slightly to +11 degrees, it will be cloudy. During the week the temperature will lower to +7 degrees;

The weather for the next 30 days in Canada will be determined by spring warming. Many cloudy days are expected, but it will become significantly warmer in almost all territorial units.

What is the weather in Canada in the summer?

The country is a well-known grain supplier in the world market. Why did it happen? Many areas of its territory have a mild, moderate climate, the temperature is high enough with a lot of rain, bringing moisture. Wet winds blowing from the oceans bring cloudy weather. Practically no hurricanes are observed in Canada unlike in the neighboring USA, lying to the south.

The mild climate of the south of the country allows tourists to relax in the summer in cities and in nature. The flow of travelers to Canada never stops. In autumn time the cold weather comes to the country rather late. Therefore, the grains have time to ripen, and they are not harvested in haste as in Russia. Warm winds blow for a long time because the warm Gulf Stream flows along the eastern coast of the country. In general, a prolonged fall contributes to the fact that there are a number of tourists at this time in Canada. The winter is mild and snowy in southern Canada. Despite this, winter is not popular for the tourists, so the flow of travelers to Canada at this time of year is waning. There is almost no snow in the southernmost areas of the country. The climate is very mild and warm in winter here. The proximity of the ocean makes the air very humid. Spring in the country.

Spring comes actively. It happens at about the same time as our spring. In general, the climates of our countries are remotely similar.

Only the northern territories are ice-bound for a long time. Here the temperature may reach -25 degrees in April. Only by June, the snow melts here, and nature comes to life. A lot of birds come to the north of Canada and nest here.