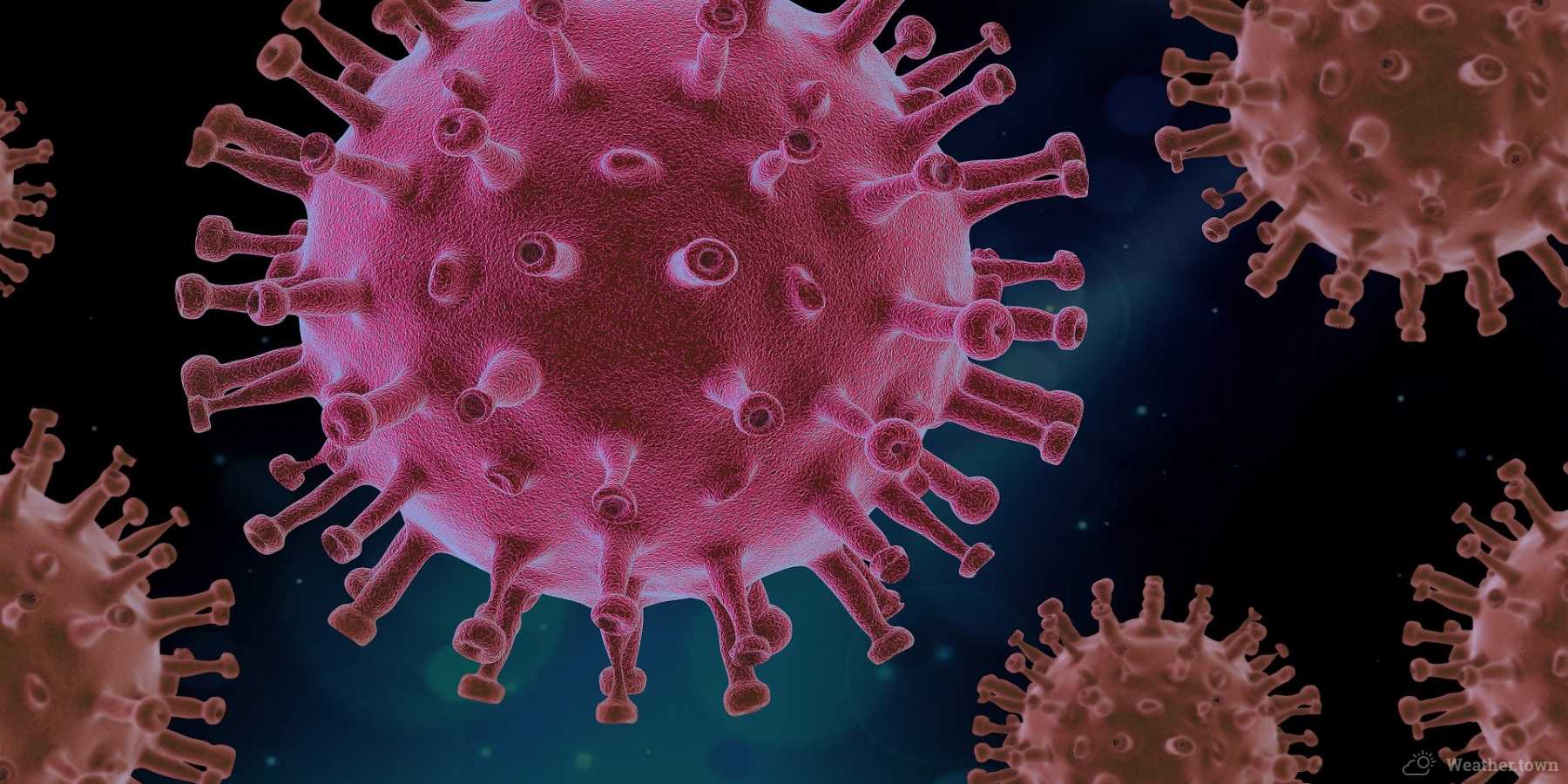 Will the coronavirus passed by summer?

A group of Chinese scientists conducted research and revealed the temperature at which the coronavir...

A group of Chinese scientists conducted research and revealed the temperature at which the coronavirus is the most dangerous. It varies from +3 to +9 degrees Celsius. If there are no measures are taken, then in such conditions, the “crown” will be active for up to 14 days. Experts were surprised by the persistence of the disease. Compared with their counterparts it can endure much higher temperatures.

For example, an ordinary virus dies at 56 degrees Celsius. But Covid-19 all will be fine until the indicator of the thermometer will rise to +70. In other words, our enemy is strong and hardy! But it has weaknesses. At +30°C infectious disease activity tends to zero.

In the struggle for life, the world community has high hopes for a summer that is just around the corner. There is some rationality because scientists have found that in the warm season, the virus weakens, and the "crown" is not an exception. Experts make optimistic forecasts. They argue that the modern strain of the disease, though strong enough, but it is not immortal, and the usual seasonal factors will help to reduce the scale of the tragedy, and perhaps even stop it.

Their hypothesis is supported by facts from life. For example, Italy is a rather warm country. However, in the spring, it is wet and soft. These conditions have allowed the epidemic to cover the big territory. But after warming, the situation is stabilized, and the incidence is on the decline. From the championship, in the race in the number of victims, the United States does not lag. There is quite a varied climate and each state differs from others. The worse is New York. The number of cases there has already matched a lot of patients throughout China. The wet, cold, populous city has become an ideal environment for the spread of Covid-19. The situation is catastrophic. Hospitals cannot cope with the daily stream of arriving patients. But, such a stir is not observed in sunny California. Of course, there are cases, but they are ten times less. Russia is among the countries leading the epidemic. The number of cases of residents increases exponentially. Nobody expected such a development. The health system was not ready. Moscow suffers the most. The cold cyclone only exacerbates the situation. However, it's pretty quiet in Sochi and other warm areas.

Let’s look at Germany and France! They are two countries with a similar climate. This fact played a cruel joke with them. Germans were the first to suffer. The virus came to them suddenly and spread rapidly, due to the wet weather. Hospitals were not prepared. The medical staff was in a panic because they faced the fact, from which there is no cure. There were not enough artificial lung ventilation devices. The doctors worked 15-20 hours. Many even did not go home but stayed to sleep in the staff lounge and the morning again went into the battle. Together, they tried to cope with the difficulties of the epidemic. But only the spring has been able to stem the tide of morbidity. In France, the situation is not better. A neighbor of Germany, with the same mild and humid climate, has become an ideal territory for the migration of the disease. Paris covers the wave of chaos. This is facilitated by cyclones that provide favorable conditions for the spread of infection. The incidence map clearly shows the south. There are the number of victims is much less. The UK, it is also known as a foggy Albion, though severed its political relations with the European Union, but was not saved from biological threats. Unfortunately, even a well-funded health system is unable to resist coronavirus. Leading experts shrugged and said that to treat the unknown disease is as difficult as to fight windmills. However, with the first warming, relief came. There is a tendency for a decrease in the number of new patients now.

All these countries have a humid, mild climate. In other words, it is the ideal environment for the life and reproduction of Covid-19. But what then happens in Iran? This is a hot area with little rainfall. It has nothing in common with the previous examples. But, there are a lot of deaths. What is the reason? The theories are quite diverse. One of them explains the phenomenon of the weakened state of the citizens. The long years of war, stress, and poor nutrition have not benefited the immune system of people. It was not ready to confront with a new strain of coronavirus.

The peak incidence falls just at a time when the humidity is still quite low, and the temperature ranges from +1 to +10 degrees Celsius. The infection feels great in such conditions. The fighting with it is really hard. It should mention the heroism of the doctors and other professionals who day and night put strong efforts for the lives of patients. But the decisive factor, that must defeat the pandemic, called warming. Well, while everyone is waiting for the onset of a hot summer, we should not forget about protection and preventive measures. The WHO daily publishes information on how to minimize the threat of infection. You can find articles and notes approved by highly qualified doctors on their official website. People, remember that your health is your responsibility! Wash hands after each exit to the street, even if it was short. In any case, you already touched on the doorknobs, the handrails, or the elevator buttons. All of these items could remain the cells of the virus. The Covid-19 is particularly well adapted and can be active longer than its counterparts. For example, it lives for 7-9 days on the back of a medical mask, up to 4 days-on glass, up to 2 -on wood and fabrics, and up to three hours on paper. Many parents are unhappy with the innovation about the prohibition of being on playgrounds. They argue this with the fact that children need somewhere to put energy and to breathe fresh air. This is true, but many of them do not take into account that the virus can remain active for up to 7 days on plastic swings and metal horizontal bars. The child does not control his actions. Now, he is riding a hill with friends, and after a second he eats candy with dirty hands. It is impossible to predict. Therefore, the WHO strongly recommends that you do not violate the rules of self-isolation and wait until the end of the transition season. There are good chances that in the summer we will forget about the quarantine as about a nightmare.